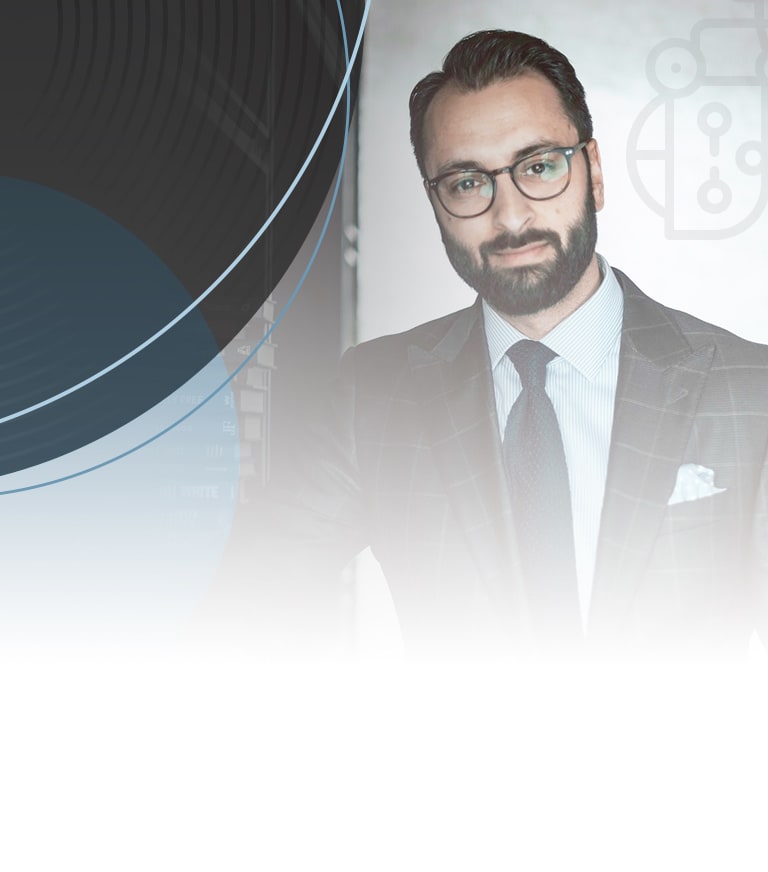 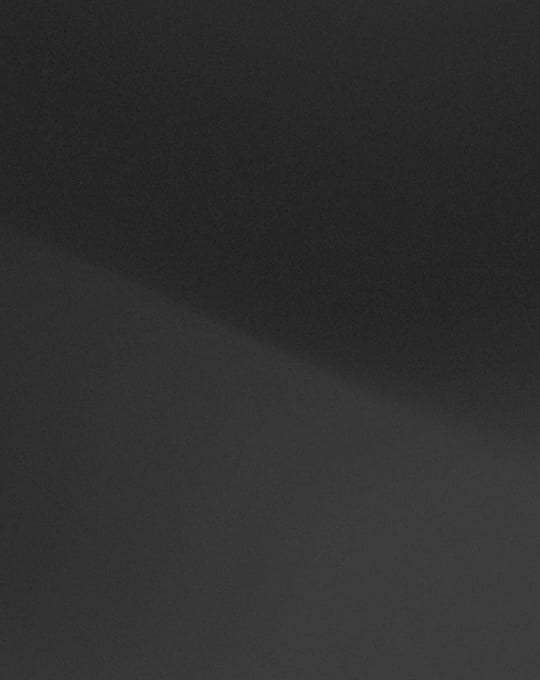 I started the 20/20 Podcast as a way to intersect all facets of my optometry career. From personal to professional growth and everything in between, this podcast is about having open conversations to share insight with our listeners.

Listen to Our Latest Episode

My background starts with studying kinesiology at Simon Fraser University, where I earned a Bachelor of Applied Science. I then moved to Boston to study at the New England College of Optometry, graduating in 2010 with a Doctor of Optometry Degree.

My passion for education and all things eyes has led me to start the video series CHIASMA and For Your Eyes Only, as well as Canada’s #1 optometry podcast—The 20/20 Podcast.

I hope you’re able to take away bits of advice and guidance about personal development and learn more about the importance of eye health. 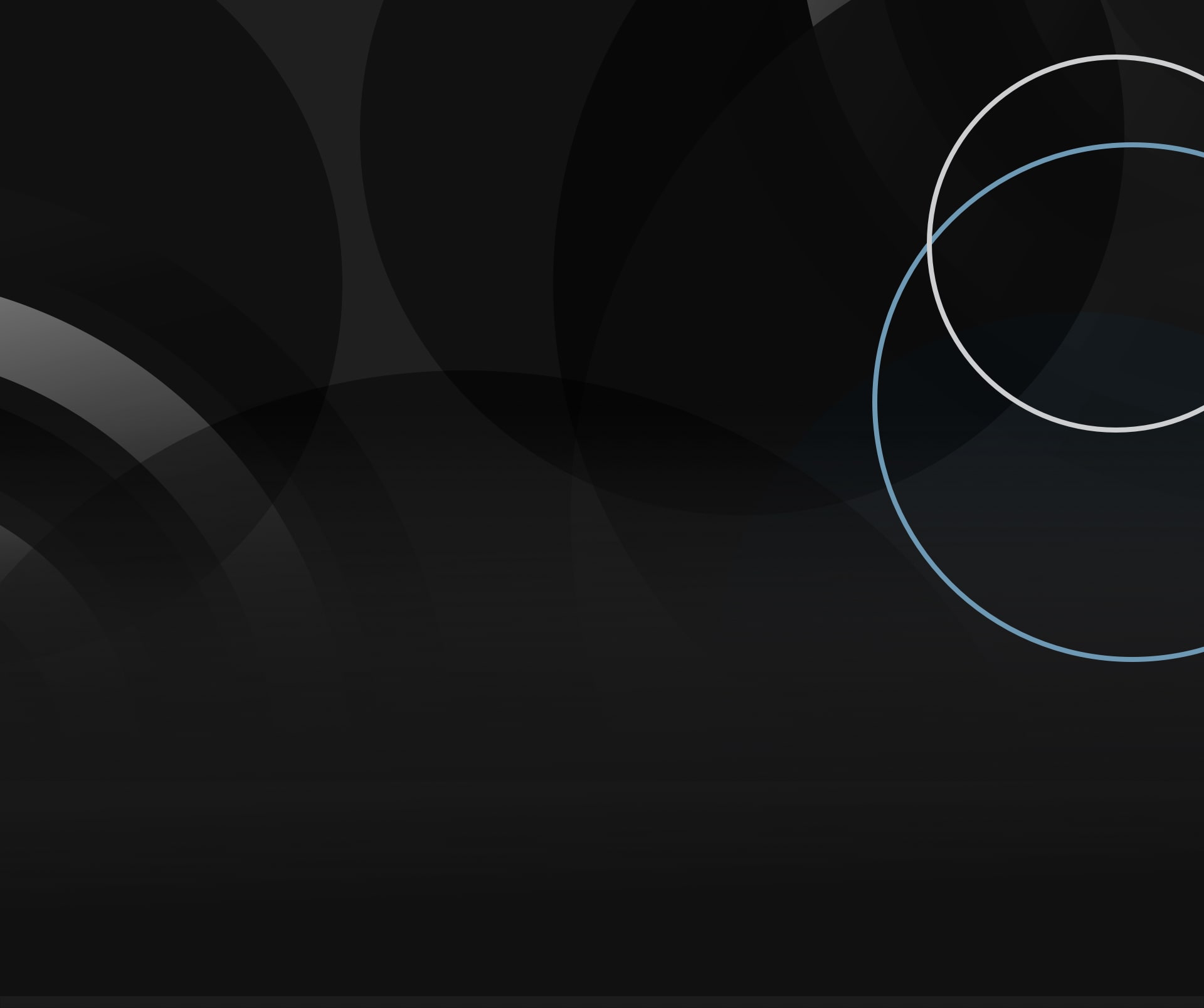 I believe collaboration is an important part of developing innovative ideas, sharing information, and growing as a professional.

If you’re interested in a partnership or joint venture, I’d love to connect and discuss advertising, guest features, speaking engagements, and sponsor opportunities.

Let’s start with a conversation! 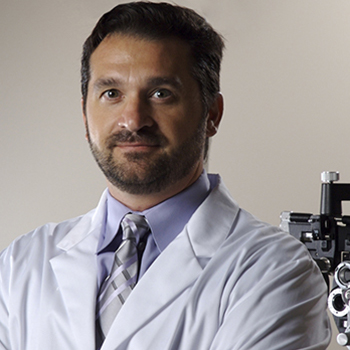 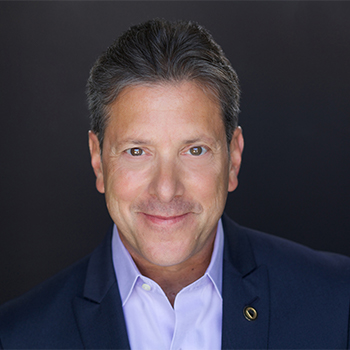 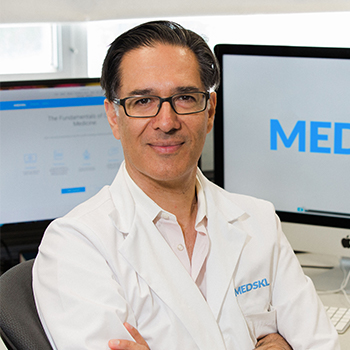 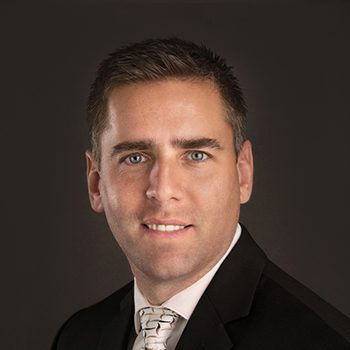 Born and raised in small-town Alberta, Harnarayan Singh has risen through the broadcast ranks as a prominent media personality in Canada’s favourite sport, challenging the status quo along the way.

Since his “Bonino, Bonino, Bonino” call on Hockey Night Punjabi during the Pittsburgh Penguins 2016 Stanley Cup run and with over 700 games of experience as an NHL broadcaster, Harnarayan’s story has spread throughout the hockey world, allowing him to host games and commentate ‘Play-by-Play’ for Sportsnet in English on a national level. As the NHL aims to grow the game in new markets and diversify its fan base, Harnarayan symbolizes the power sport has to unite people.

His growing list of accomplishments includes broadcasting over 700 NHL games and being named a recipient of the Meritorious Service Medal by the Governor-General of Canada. Harnarayan is the winner of the Brian Williams Media Award from the Ontario Sports Hall of Fame, along with an ambassadorship for the Chevrolet Good Deeds Cup. He serves on the NHL’s Fan Inclusion Committee as well as a part of the Herb Carnegie Initiative, with the focus of making the sport a more welcoming place for everyone. Harnarayan also serves on the board of HEROS, a charity which uses hockey as a mentorship tool for at-risk youth.

His recent memoir, ‘One Game At A Time’ – My Journey From Small-Town Alberta to Hockey’s Biggest Stage became an instant national bestseller, providing inspiration to countless others through his journey of defying the odds.

Harnarayan lives in Calgary with his wife and two young children.

Dr. Dornn graduated from the University of Manitoba with a honours degree in microbiology. He attended the New England College of Optometry in Boston, MA, graduating in 1997 with his Doctor of Optometry degree. He worked in Denver, Colorado until 1998 and returned to Winnipeg where he founded Dornn Eye Care. Dr. Dornn is also the founder of Eye-Revive.

Howard Purcell, OD ‘84, FAAO was named the 13th president of the New England College of Optometry in July of 2018. Dr. Purcell brings to the position a wealth of experience in private practice, academia, and the optometric industry. He is well versed in evolving trends and technologies in healthcare and optometry in particular and brings this expertise to the presidency.
Dr. Purcell is a Diplomate in the Cornea and Contact Lens Section of the American Academy of Optometry. His energetic and enthusiastic style has made Dr. Purcell a popular lecturer internationally. Dr. Purcell’s unique philosophies and practices have often attracted the media to focus attention on current optometric issues and research in the industry.

Sanjay Sharma MD is a retinal specialist and professor of Ophthalmology at Queen’s University. A clinician-scientist, he has authored over 250 research and 3 books including the American Medical Association’s Evidence-Based to Value Based Medicine. Dr. Sharma had obtained over $2M in research funding to study diverse areas including the microbiome, health economics, patient safety, and digital education. He has received significant innovation and teaching awards, including those from the Canadian Foundation for Innovation, the Association of Faculties of Medicine in Canada and the American Academy of Ophthalmology. A passionate supporter of innovation and education, Dr. Sharma has spearheaded the creation of Optocase which upskills 21,000 Optometrists, and MEDSKL which helps medical students from 400+ universities become outstanding clinicians. Dr. Sharma completed his medical education at Wills Eye Hospital and Harvard University.

Hayley Wickenheiser, OC is a Canadian former ice hockey player, resident physician[2], and executive for the Toronto Maple Leafs. She represented Canada at the Winter Olympics five times, capturing four gold and one silver medal and twice being named tournament MVP, and one time at the Summer Olympics in softball, and is a seven-time winner of the world championships. Hayley is widely considered to be the greatest female ice hockey player of all time.

Steve Vargo, OD, MBA is a 1998 graduate of the Illinois College of Optometry. In 2014 he joined Prima Eye Group (now IDOC) as Vice President of Optometric Consulting. A published author and speaker with 15 years of clinical experience, he now serves as IDOC’s Optometric Practice Management Consultant. Since transitioning to a full-time practice management consultant, Dr. Vargo has performed over 3,000 consultations and coaching sessions with hundreds of independent optometry practices across the country. He speaks regularly at industry conferences, has been published in numerous industry publications, has a regular column in Optometric Management titled “The CEO Challenge”, and is a contributing author to the widely read “Optometric Management Tip of the Week” article. Dr. Vargo has also authored 4 books on the subjects of staff management, leadership, selling and having greater influence as a physician. 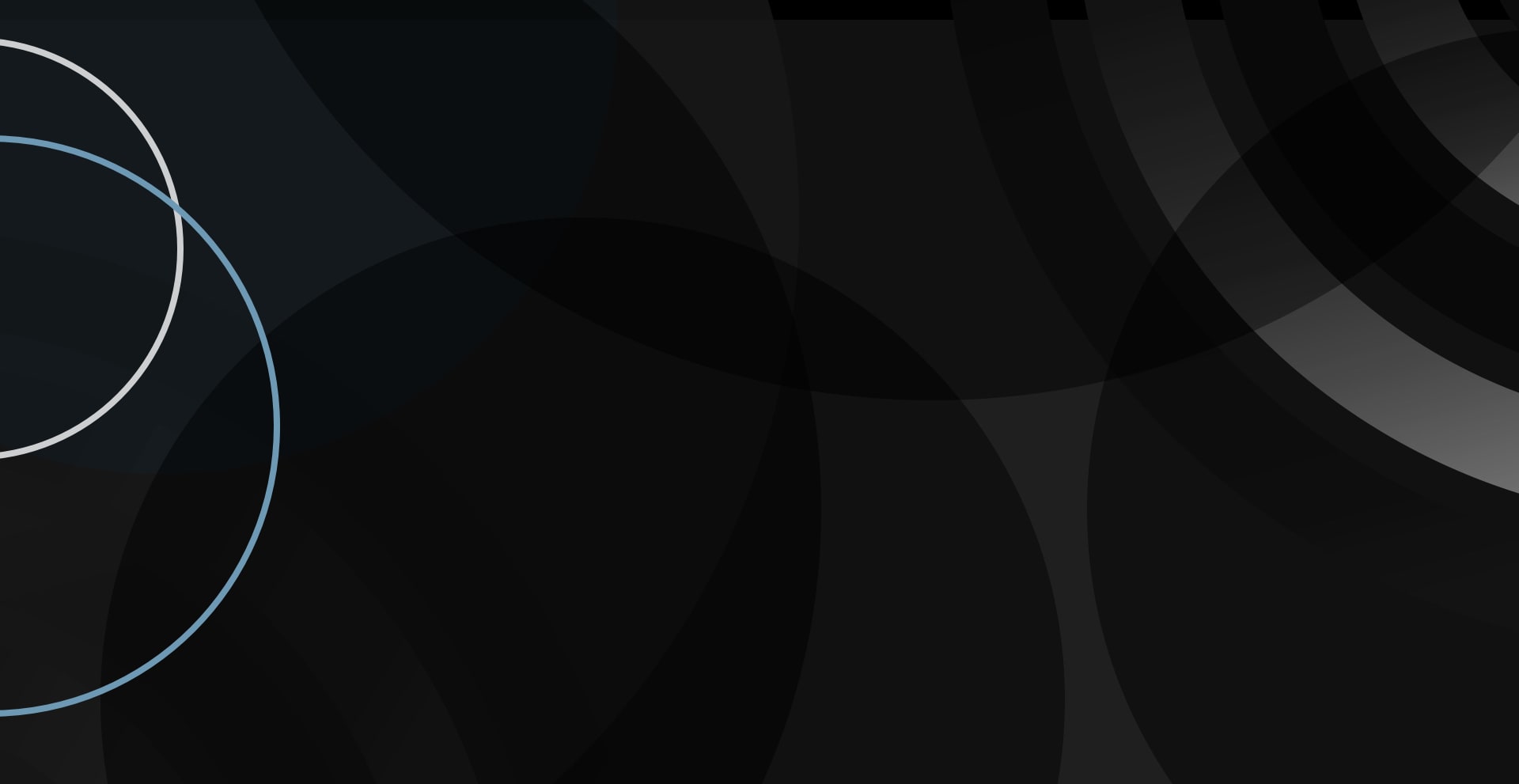